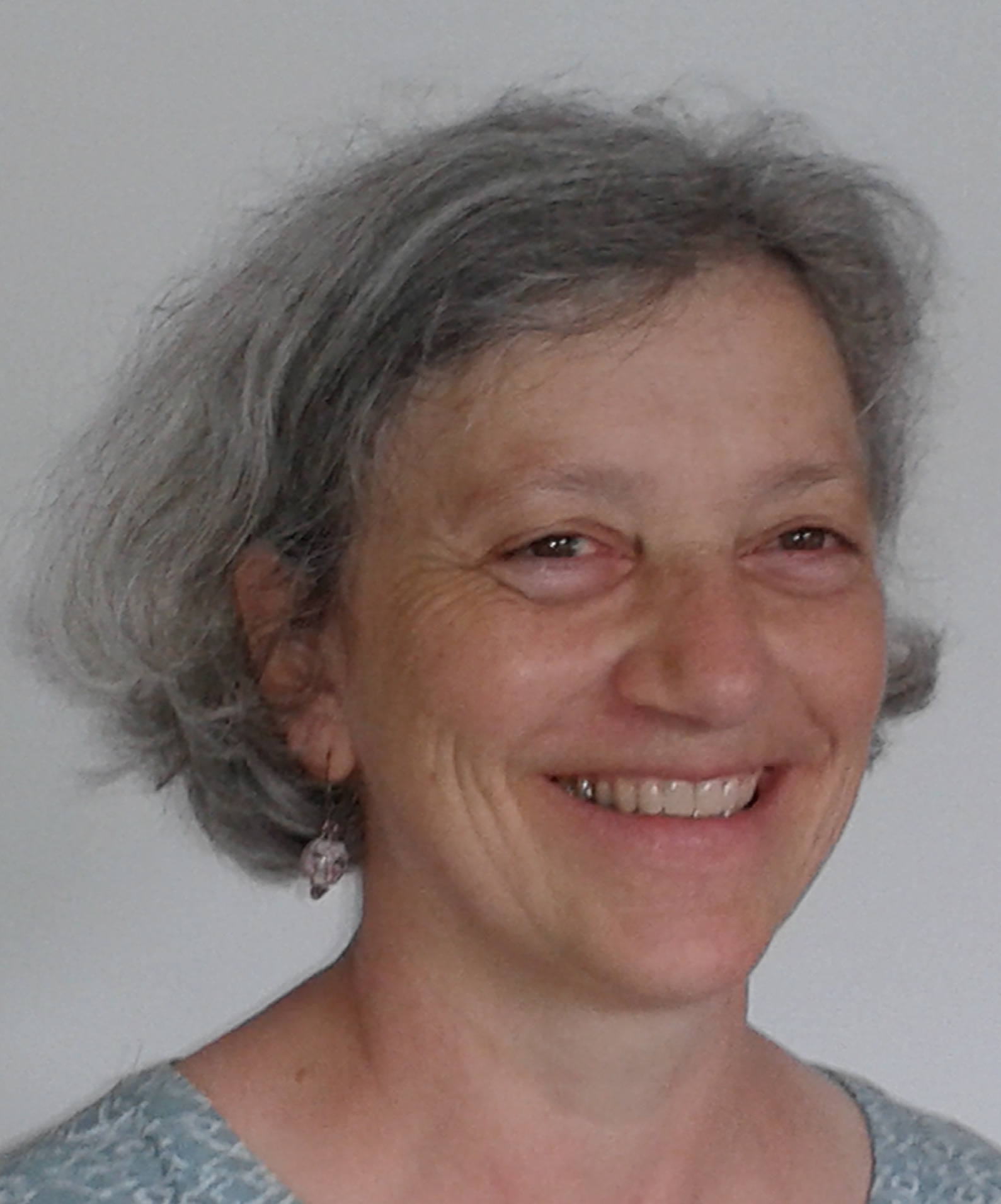 Pia Anderer, born in 1959, studied physics at Friedrich-Wilhelm University, Bonn, where she graduated 1984 with her Diploma in High Energy Physics. Between 1985 and 1992 she worked as scientific assistant at the lighting department of Philips research laboratories, Aachen. After additional studies in energy consultancy and energy management at TU Berlin (1993/1994) she made freelance energy consulting and took part in the setup of the first larger windturbine in Aachen. Since 1999 Pia Anderer is responsable project manager at Ingenieurbüro Floecksmühle GmbH. She was in charge for several studies regarding hydro power potential and the impact of weirs and hydropower stations on the status of rivers and river systems.